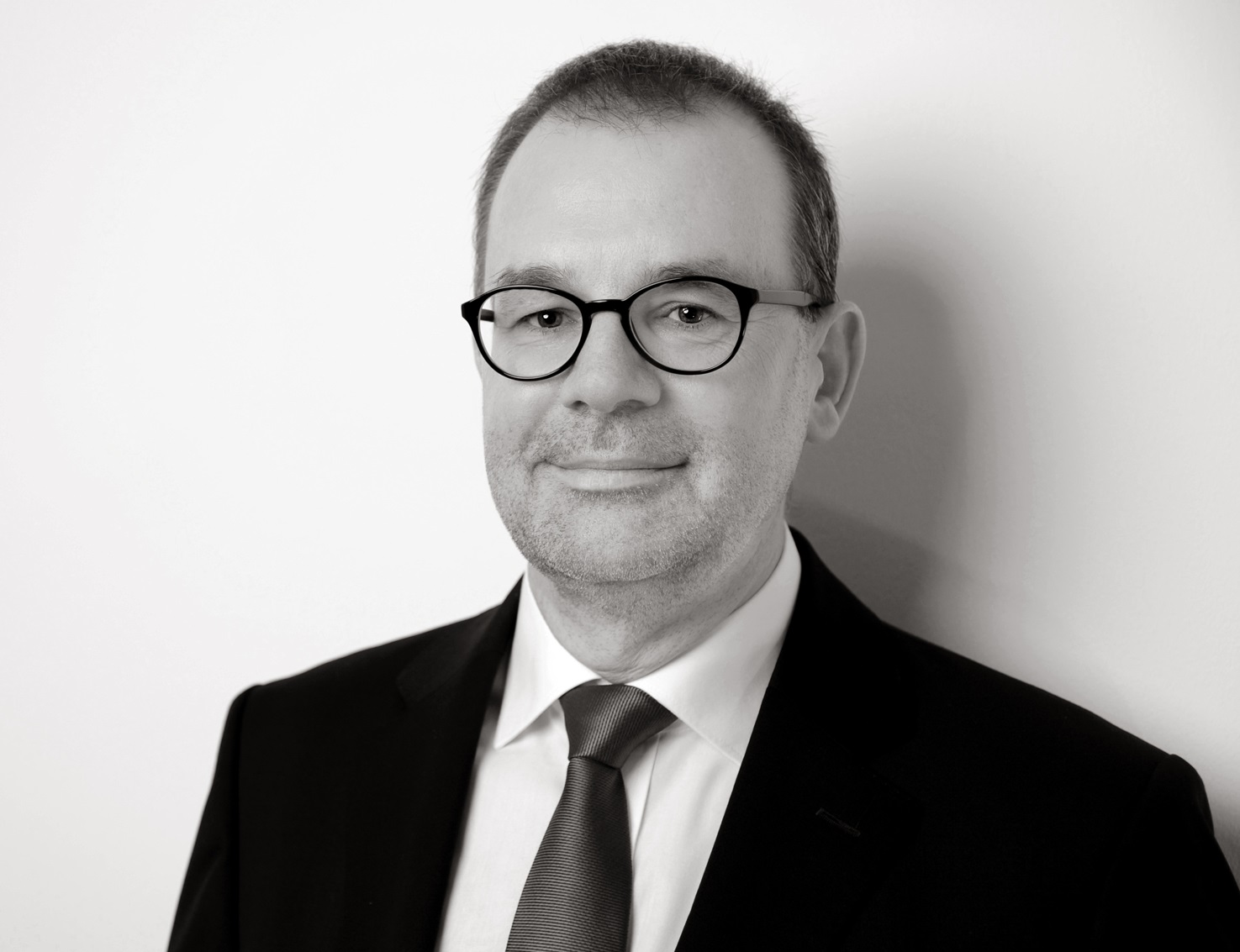 Characterized by his descent Dr Wolfram R. Hasewend developed an intense passion for airplanes and automobiles already in his childhood.

After obtaining his degree and doctorate in mechanical engineering from university his professional career led him to renowned companies in the automotive industry where he held executive positions with world-wide responsibility, such as Executive Engineering Director with Magna or Senior Vice President with Bosch, respectively.

In the course of many years, Dr Hasewend developed a number of patents in the field of engine technology and, in particular, in the areas of transmission and power train engineering.

With the clear objective, again established early on, to found and lead successfully his own company, and after thorough preparation the launch of manalog followed in February 2017.

Continuously exercised practical experience in his area of expertise, be it tuning of motorcycles or restoring of his historic cars, has as well helped relax from his intensively lived professional life as it has offered him valuable impulses for his current realm of activity.