manalog SQS6.M2 was specifically developed for the BMW M2 and exhibits special design features that were driven by particular requirements demanded by this application:

- an installation inside the transmission tunnel in very confined position

- the value preserving installation on a bolt-off/on basis, without any risk of damaging the expensive interior by carelessness, let alone any cut outs

- the quick installation process, that can be handled well and safely and that would also be suitable for an assembly line without risk of a faulty, inaccurate or incomplete installation

- an approval or homologation capability by the German TÜV 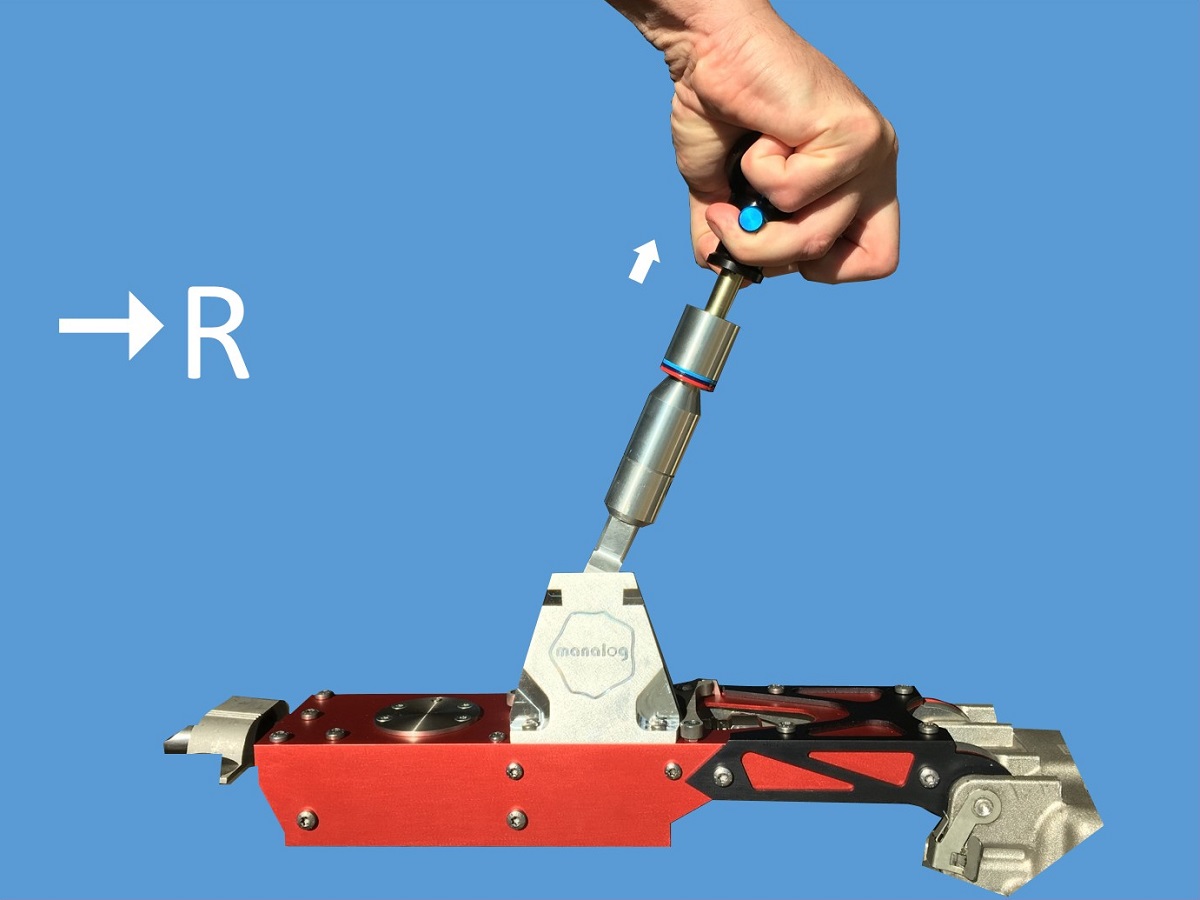 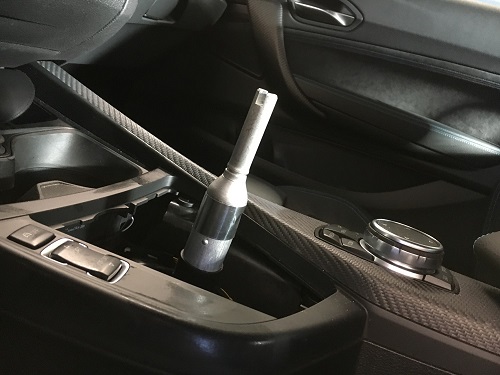